Fashion influencers hang their hat on their inherent ability to both stay ahead of and also create fashion trends. Their audiences seek their expertise and creative vision in the fashion world, often glamorizing the visual aesthetic and lifestyle that is often attributed to this title. So recently, when some of social media’s most popular fashion influencers were invited to the grand opening of a new luxury brand named Palessi, they jumped at the opportunity to be a part of such a prestigious event. What they didn’t know, was that they were being pranked by a discount shoe store. 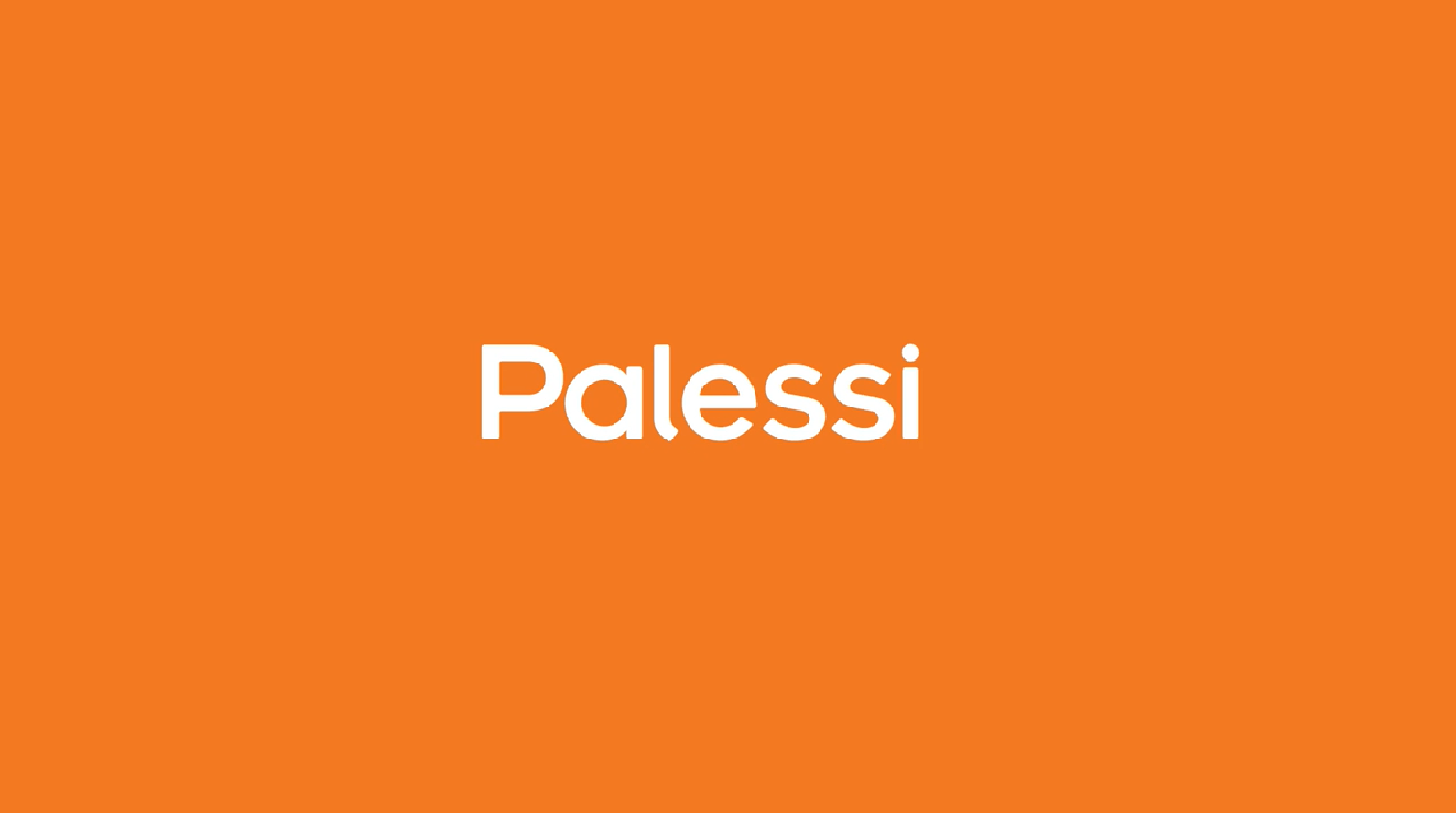 Payless ShoeSource Inc. is an American discount footwear retailer headquartered in Dallas, Texas. They specialize in cost-friendly footwear and apparel. While their brand is certainly well established, it isn’t often associated with the opulence and status that is typically connected to that of luxury brands. Payless prides itself on affordable quality at a great price and value. But their brand image has suffered in some areas due to the perception that Payless products are cheap and of less than ideal quality. Not to mention that they aren’t ‘cool’ in the eyes of fashion-focused consumers like many other elite brands are perceived. Payless is looking to change that.

DCX Growth Accelerator, an advertising agency who has worked with companies like The Coca Cola Co. and L’Oreal, created a campaign on behalf of the budget shoe retailer that aimed to dramatically change perceptions of the brand. Payless created a fake luxury store named ‘Palessi’, stocked it with Payless shoes that typically retail between $19.99 and $39.99 and then sold these shoes to social media fashionistas for prices up to $640. You read that correctly. Influencers paid up to $640 for a pair of Payless shoes.

The above video captures these fashion divas paying for shoes marked up by as much as 1,800% from their actual shelf prices. When they learn that the shoes are from Payless, their reactions say it all. A fitting blend of shock and surprise overtake the fashionistas one by one. ‘Palessi’ went to great lengths with their branding efforts in persuading the influencers the shoes were genuine luxury items worth their sky high prices.

“We wanted to push the social experiment genre to new extremes while simultaneously using it to make a cultural statement,” said Doug Cameron, chief creative officer of DCX Growth Accelerator. “Payless customers share a pragmatic point of view, and we thought it would be provocative to use this ideology to challenge today’s image-conscious fashion influencer culture. The ‘gotcha’ genre works particularly well for Payless because there is a discrepancy between how the influencers see the shoes and how they see the Payless brand.”

These video promotions will run in a series of ads and commercials on both social media and television in the coming weeks. So what was the biggest conclusion reached from this social experiment, you ask? “We concluded that brand name is a pretty strong force that’s able to get people to pay 18 times the price they’d normally pay,” Cameron stated. You know what they say. Beauty is in the eye of the beholder.

Dustin Hawley | Tuesday June 06, 2020
Advertising. To many of us, it almost sounds like a dirty word these days. We live in a world that is absolutely saturated by advertising, and it has caused consumers to grow weary of these relentless promot
Read post
Post link
Blog

Dustin Hawley | Monday June 06, 2020
When you think about your current marketing initiatives and active campaigns, how do you measure success? Is your goal to reach a highly targeted, engaged audience and achieve a high conversion rate? Or are
Read post
Post link
Blog

Dustin Hawley | Tuesday June 06, 2020
As is the case in real life, the world of social media is far more diverse than many of us can even fathom. There is seemingly something for everyone on social media, with an endless stream of creators who p
Read post